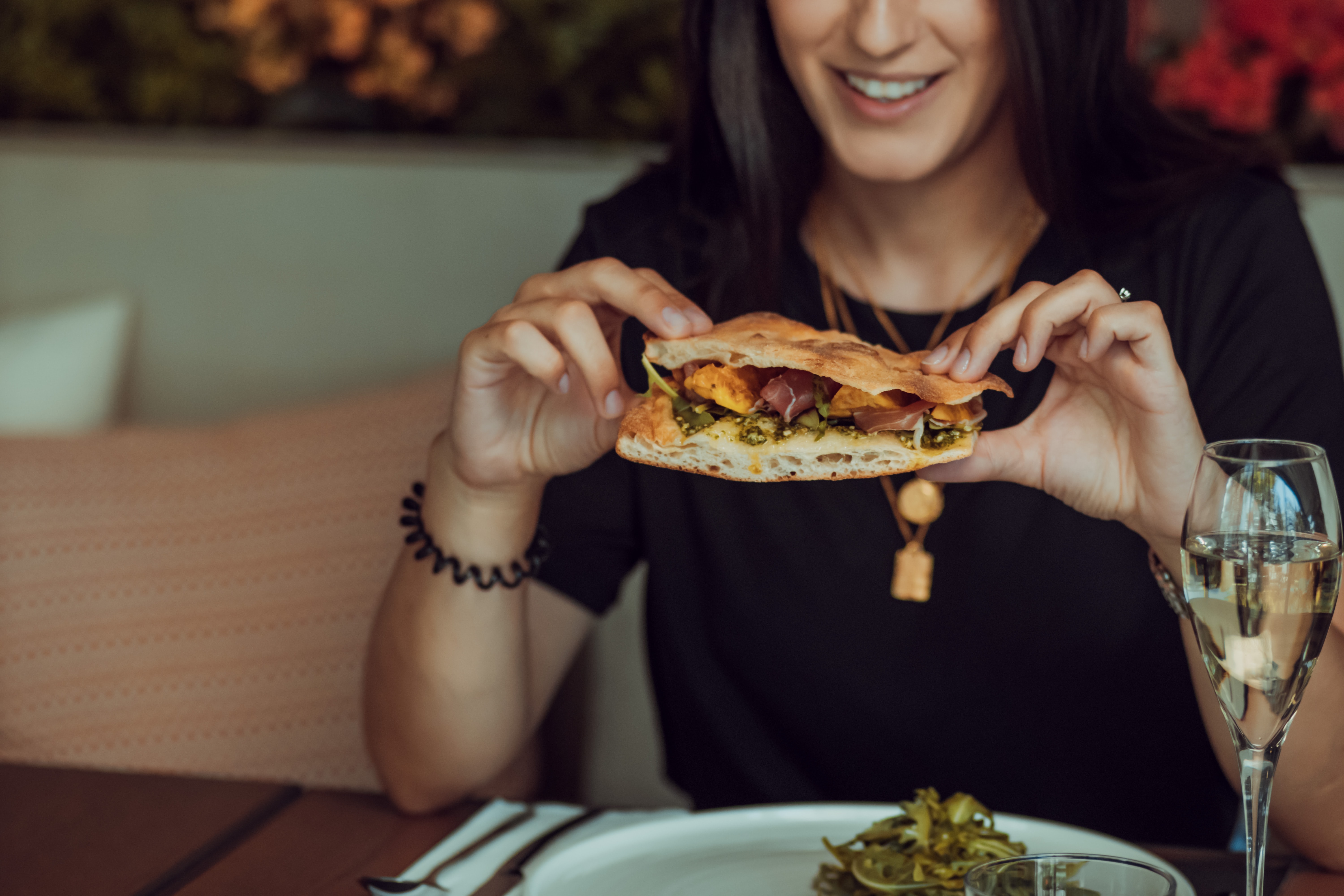 The 7 Best Apps for Restaurant Coupons

It was a while back when I created a post talking about the best food apps that give you free food just for downloading it.  It was a huge hit, and I felt I would do something a bit different in today’s post, talking about apps that frequently list restaurant coupons via an app.

While you won’t always get 100% free food, you can find a lot of great deals, such as buy one, get one free, or maybe a free item if you were to purchase something, etc.  Trust me, if you like saving money and eating out, these apps are one to consider.

All of the apps I mention are 100% free and are ones I often use.  I’m always honest, so everything you see below is, indeed, 100% legit.

So, if you want to save money on your next food outing, let’s explore the best apps for restaurant coupons.

NOTE:  These are apps that strictly list coupons for a variety of restaurants.  Do keep in mind that there are a ton of companies that offer freebies/discounts through their apps.  You can find a massive list here.

Restaurant.com doesn’t officially have an app, but the website is mobile friendly and can offer some decent deals.  If you’re a fan of local cuisine, then this is one to at least check out.  Enter your zip code and then see what’s available.  The only thing I don’t like about this website is that the fine print can be a bit tricky, as to how much your coupon is worth as well as how you can use it.  For example, you may be able to buy a $25 gift card for $10, but you will have to spend $75 to use it.  Just be sure to read the fine print before going as you may have to spend more than you think.

Groupon is a household name, and it’s one I’m sure you have heard of.  In fact, it’s probably one of the most popular options here.  Download the app and then search for restaurants using the “food and drink” tab.  From there, see what’s available in your area.  The thing I like about this app is that it works with a lot of local restaurants rather than your franchise chains.  Most coupons you find here will save you at least 50%.

The “Coupons App” is one of my favorite apps and it’s one that I use all of the time.  As I write this, it has more than 187,000 reviews with a solid 4.5/5 rating.  What I like about the app is that lists coupons for everything, from groceries to retailers.  If it’s restaurants that you want, then you can click on this category to showcase only those deals.  It’s laid out in an easy-to-read format and you can click on the coupon of interest or sometimes, it may be a deal that requires no coupon.  When you do, it shows off the coupon, in which you can then show off to the restaurant to save.

LivingSocial is now part of Groupon, but it’s a separate app that sometimes offers different deals.  It’s one to check out nonetheless.  Aside from being able to find local restaurant discounts, it also offers a variety of discounts on experiences, events, spas, travel and much more.  Simply download the coupon from your device and show it to the restaurant upon checking out.

RetailMeNot is primarily known for online coupon codes, but their app has a variety of restaurant deals.  According to the official app, they have more than 24,000+ food offers at both local and national chains.  When you download the app and let it track your location, it will show you the variety of restaurants in your area currently offering deals.

The Heelo app has put together one of the most comprehensive list of local restaurant deals.  It doesn’t seem like it has as much as they say, but it may be one to check out.  From what I saw on the app, it appears they connect you to franchise-based restaurants offering digital coupons.  Picture it as a way to carry around coupons that are usually offered through the mail.

The Fast Food Specials & Coupons will showcase restaurants in your local area, mostly from your major chains such as Burger King, McDonald’s and Domino’s Pizza, to name a few.  Like the Heelo app, it works in a similar way, where you can simply browse the app and then click on a restaurant of interest to see which coupons are available at the time.

There aren’t a ton of coupons that list a variety of restaurant coupons, but there are some.  Again, I highly recommend you check out the more than 115+ restaurant apps I talked about in the past.  These cater to the company and it’s a great way to build a points balance in some cases as well as get discounts, deals, etc.  And, while there’s nothing wrong with what I mentioned above, it’s best to have as many options as possible to save as much as possible.

As always, I’m open to new apps, so if you know of some that I’m missing, be sure to mention them in the comments below!

11 Legit Apps Like Mistplay (Get Paid to Play Games)

Mistplay is a unique app in that it rewards you to play games.  The more you play, the more you can earn.  It’s much different than the traditional ways to make money online such as taking surveys or typing, etc. ... 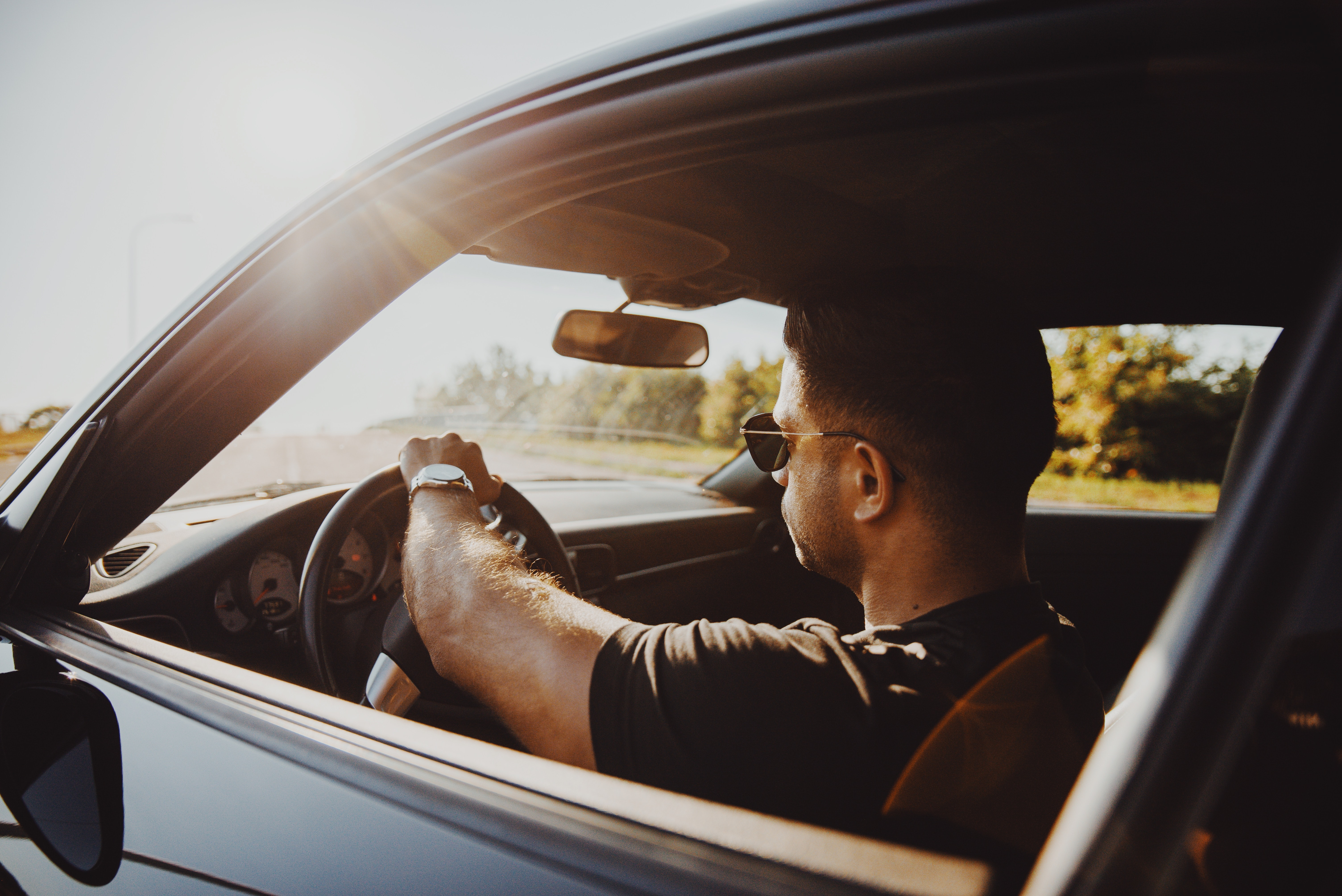 Whether you’re working with Amazon Flex right now or you’re looking for yet another delivery app opportunity that works just like it, let it be known that there are a lot of options out there. And, if... 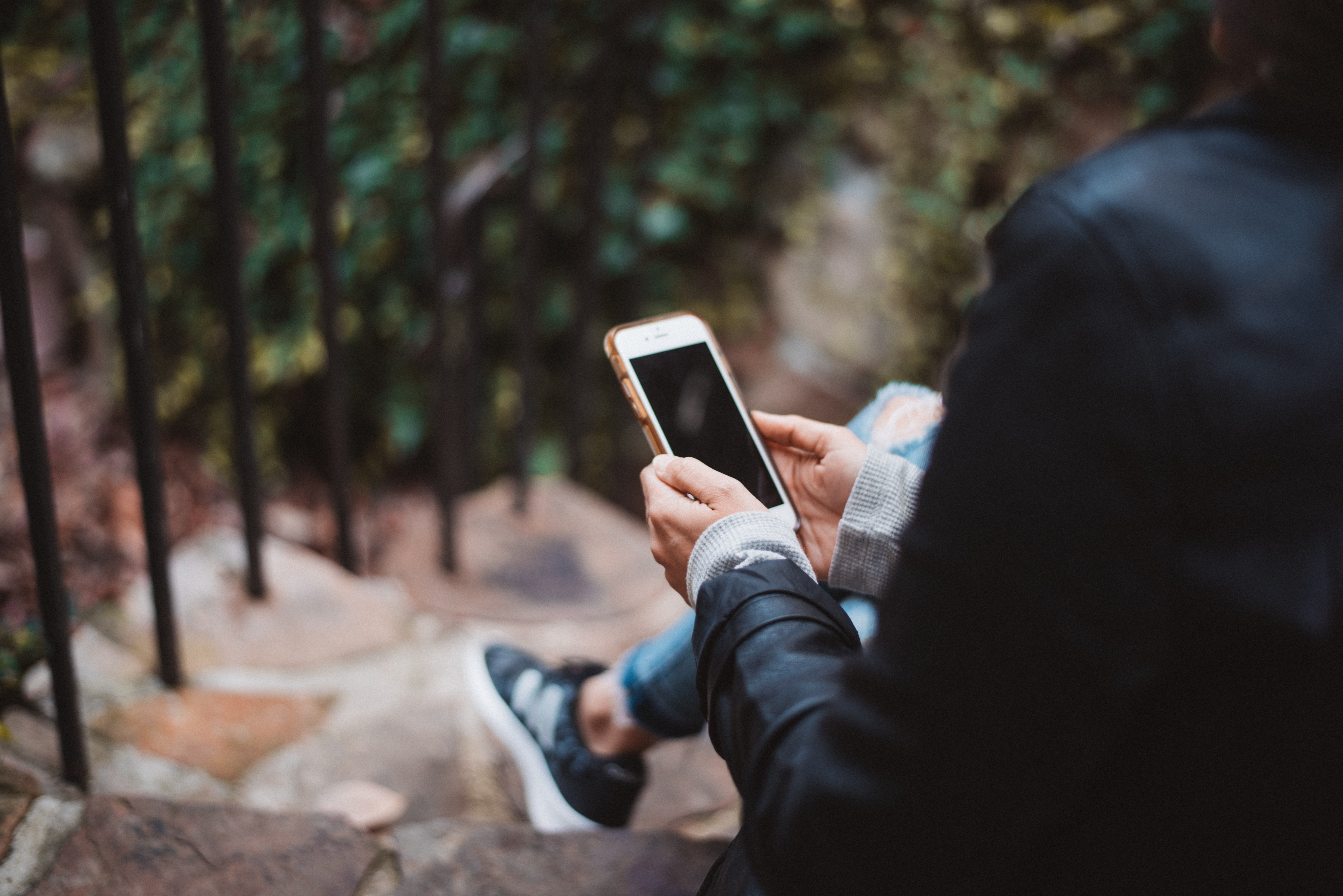 20+ Apps That Earn You PayPal Money

If you’re looking for apps that strictly pay PayPal cash, you’re in luck, as there are a ton of them. In today’s guide, I wanted to talk about the many legitimate apps that you can download for free to...