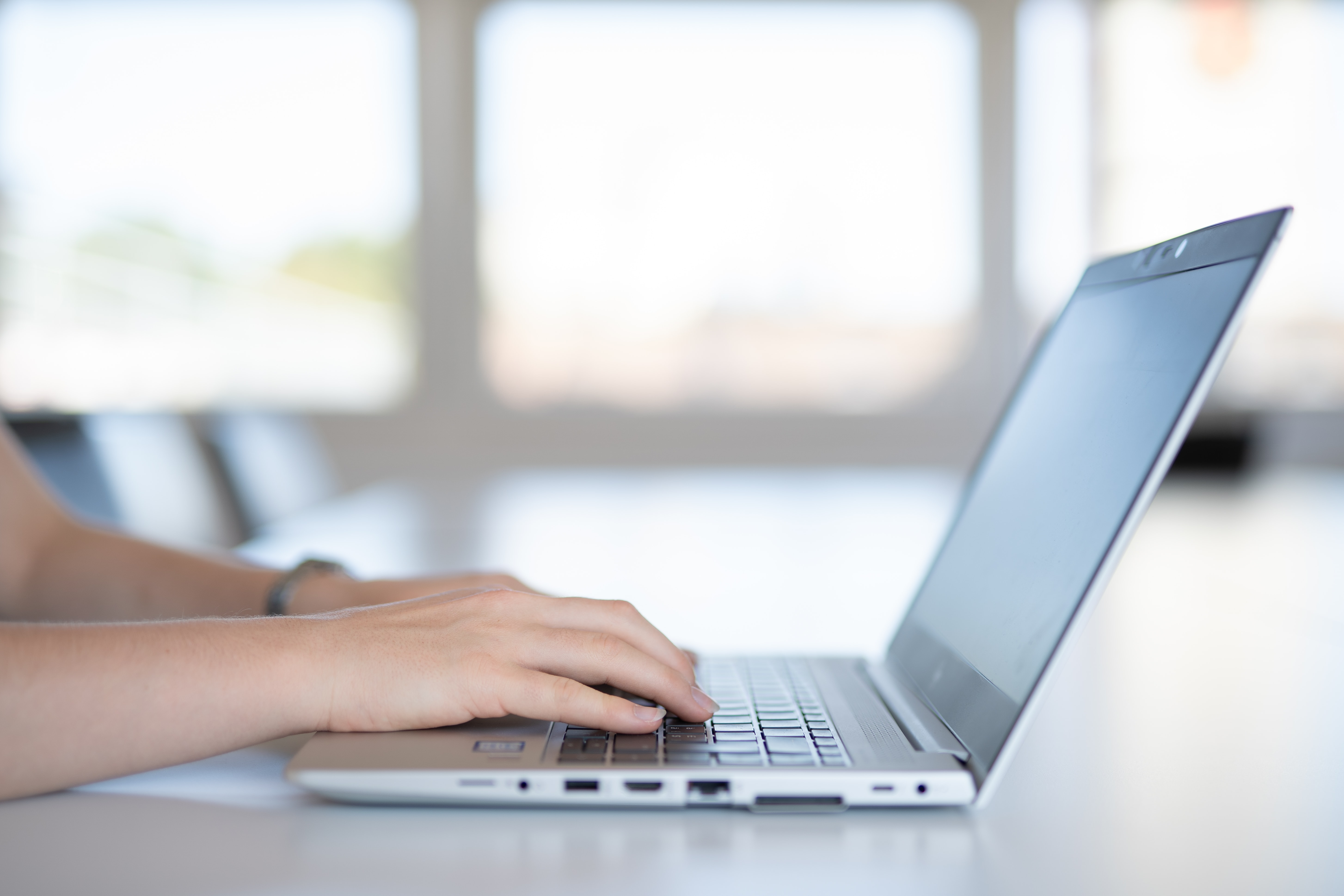 How To Complete Surveys Fast – A Good Strategy

I have heard countless times that taking surveys online is a waste of time.  It doesn’t pay much and you can waste so much time on a survey, only to find out that you’re disqualified.

While I agree with these statements, it’s only to an extent.  I have been in the survey world for quite some time now, and while I’m not going to say you’re going to get rich, I do think you can easily earn $20 to $50 a week if you’re taking the right surveys and you’re on the right websites.

As in all of my guides, I’m always 100% honest, only recommending tips that work.  So, with that being said, let’s begin.

NOTE:  I’m going to talk about taking surveys fast and effectively.  This isn’t designed as a way to cheat the system.  If you’re smart, you can make more money.

#1 Always Fill Out Your Profile

If you have ever signed up for a survey site, you probably already know about how they push a profile screener.  In fact, some will even pay you to take these screeners, and there’s a reason for it.

When you fill out this profile, the survey companies will know more about you so that they can send you targeted surveys.  In doing so, this greatly increases your chances of finishing a survey.  The problem with the survey world is that you won’t always qualify for every survey you click on, and if they don’t know much about you, your disqualification rate increases greatly.

Any survey site you sign up for, just make sure you take the time to fill out the profile screener as it’s very important for future invites.  I’m not saying you will qualify for every survey but it will lessen the disqualifications, I can promise you that.

#2 Look at the Survey Title/Intro

For example, you may see that the survey is about a new shampoo.  This can be vague as most people use shampoo, but you won’t know who they are looking for.  This was one can be tough.  However, if it’s a survey about diapers, you can cancel out right away if you don’t have a child in diapers.

The biggest key here is to make sure you see what the survey is about.  9 times of out of 10, you can find some information before you even start answering demographic questions.

#3 Pay Attention to the Screener

At the beginning of every survey, you will always see a screener.  This will include your demographics, your interests as well as similar questions.

99% of the time, the first few pages will let you know what the survey is about.  If the survey screener keeps asking you about pets and you don’t have one, then I would play it safe and cancel the survey.

A lot of survey companies will waste your time, trying to figure out who you are.  In some cases, they just want your demographic information and don’t care for anything else.  They can make money off your demographics, especially if they are able to attach a cookie to your computer.  Generally, there’s a theme, and if you feel you don’t fit it, don’t waste any more of your time as they will linger on and more than likely boot you after you answer 20 or 25 questions.

This can take some time to get used to, but with practice, you can get better.

This one is going to take some time, unfortunately, but it can pay off dividends in the future when you learn which survey companies are worth your time.

What you’re going to find out is that many survey companies work with many providers.  Some are great and some are notoriously bad.  When you take these surveys, pay close attention to the brand that’s hosting the survey.  You will find that some aren’t worth your time, so when you see that branded logo, just close the survey out.  However, if you find a survey you like, then you can be assured that the survey won’t be as long as most.

Again, every demographic is different, but by playing around with these survey companies, you will find out which ones work best for you.

#5 Be Smart With Your Time

Any legitimate survey site will always tell you how long the survey will take as well as what it will pay.  For example, this was a screenshot from one of the providers found on Superpay.me.

What I usually look for is at least $1 per 10 minutes and nothing less.  So, almost all of those in the screenshot would fit my criteria and I would attempt all of them.  And, the great thing about these “estimated” times is that it’s just that — an estimate.  What I have found is that these surveys don’t take as long as what’s mentioned.  That 10 minute survey, for instance, may only take you seven minutes, etc.

The problem with longer surveys, usually those longer than 15+ minutes, can waste a lot of your time.  Would you rather take two six minute surveys for $1 each or a 15 minute survey for $2?

When you take shorter surveys, you’re not wasting as much time as you would with a longer survey.  I have found it to be much easier to complete a quick survey rather than one that takes more than 15 minutes, but that’s just me.  While there’s nothing wrong with a longer survey, you will have to sit for quite some time before you the survey completes.  I like to take them in spurts as I can’t focus for that long.  Plus, I have found that those longer surveys can often have longer intro screeners that can boot you if you don’t meet the qualifications.

If you want to complete surveys fast, it’s not that hard once you learn how the market works.  Like anything, it will take some time, but if you implement the strategies mentioned above, you complete surveys much quicker than you do today.  And, the best part is that you’re doing it ethically.

In the end, completing a survey isn’t about the speed; rather, it’s about choosing the right survey for your demographics.  There’s nothing more annoying than choosing a survey that disqualifies you after a few minutes.  If you’re trying to game the system, these survey companies will find out since they have systems in place.  It’s best not to even try.

Surveys won’t make you rich, but playing it smart can earn you some cash.  Again, I’m talking maybe $25 to $50 a week, depending on how much you work at it.

As always, make sure you comment below, whether it’s talking about your strategies or adding to what I have already talked about.

If you’re looking to make money online with surveys in Morocco, it can be done.  You just need to know where to look. In today’s guide, I wanted to talk about all of the many legitimate survey websites that... 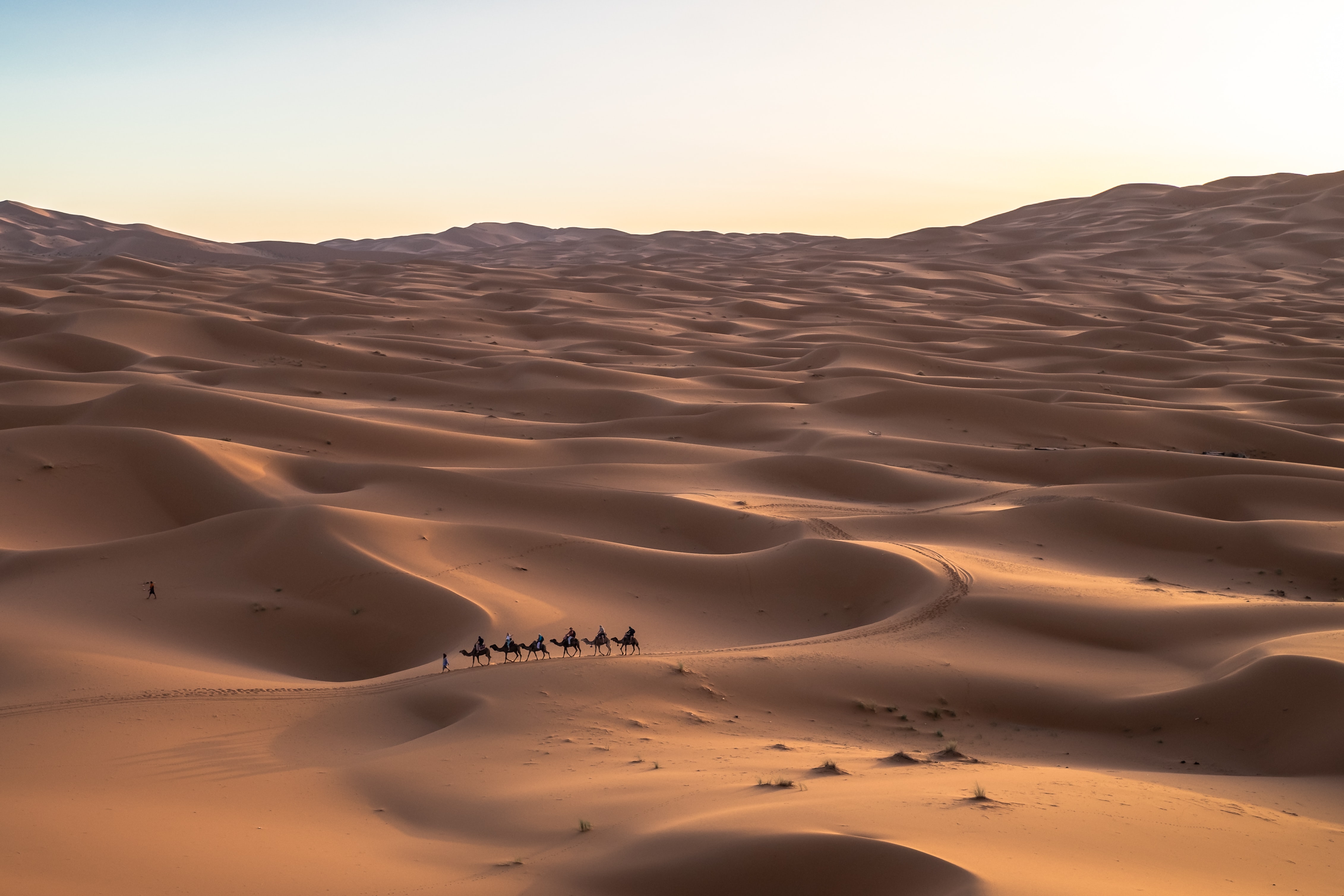 If you live in Saudi Arabia, you may frustrated to find that there doesn’t seem to be a whole lot of options out there.  This is somewhat true, however, there are survey companies open to Saudi Arabia users.  You...

Triaba Surveys Review: A Survey Panel for All

Triaba Surveys is one I have mentioned quite a few times, mainly in my overseas articles, such as the best surveys in Singapore and Bulgaria, to name a few.  And, the reason I like this survey panel a lot is that...