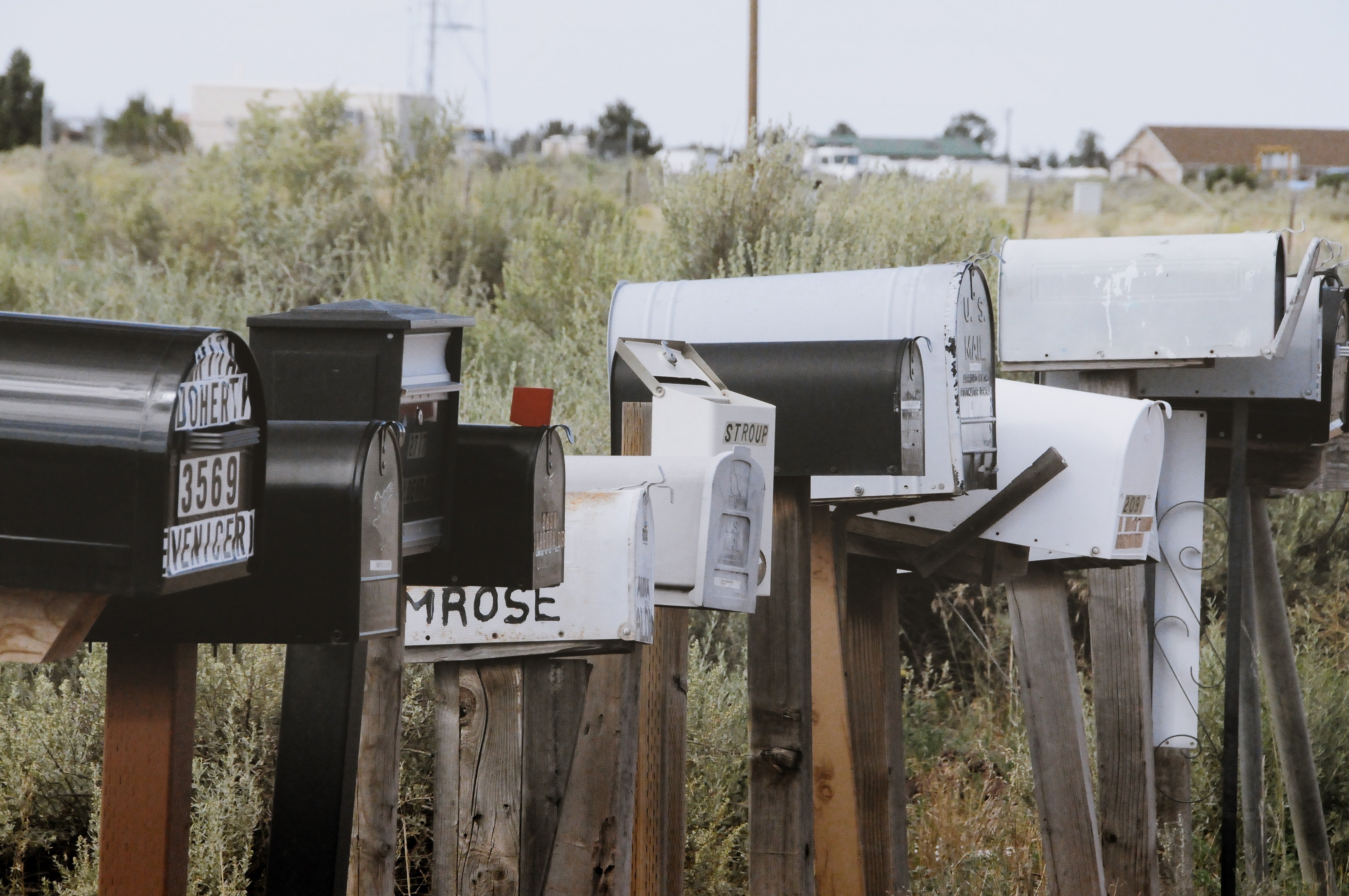 Photo by Yannik Mika on Unsplash A lot of the survey companies I mention often require you to take your surveys on your phone and/or desktop.  This is fairly standard in the industry.

But, what if you want to take surveys outside of the internet?  Is it possible?

It’s not as common as the many options I have mentioned, but there are a few cash survey by mail options.  These surveys work differently in that the company will send you a survey and you will send it back for cash rewards.

In today’s post, I talk about companies that send out both surveys and cash rewards via physical checks.  As always, 100% legitimate!

Postal surveys are sent to you via the mail, and you will be expected to fill out the survey as you would an application, etc.  It’s fairly straightforward and easy to understand.  Once done, you will use the prepaid envelope and then mail it back to the company to stay in good standing.  Failing to do so will eventually remove you from their mailing list.

The cool thing about these postal surveys it that they often include the payment inside the survey envelope.  You can expect to make a few dollars a survey, but it can sometimes be much more depending on the length.

Expect to receive maybe one to two surveys at most using the options below.

I would say Consumer Opinion Institute is probably the most popular option on the list.  It doesn’t look up to date at first glance, but I can promise you that it’s a legitimate company that sends out surveys via U.S. mail.

With this organization, you will share your opinions as well as your experiences about the products and services you use every day.  And, in doing so, the company will reward you with cash and prizes for taking the surveys mailed out.

To join, all they ask for is information about your lifestyle as well as the members of your household.  This is standard in the industry and is done so that they can send you targeted survey opportunities.

Once active in the database, the company will send out surveys about one to two times a month, with each survey taking about 10 to 20 minutes of your time.  Payouts are included with your survey before you even start it, which will range from $1 to $5.  This is nice knowing that you will get paid before you even start.

To learn more about this company and sign up, you can do so via the official link below.

Nielsen, probably one of the largest research companies on the planet, often sends out surveys via the mail, but it’s rare.  I just wanted to include it here as I have seen it happen in the past.

For example, in the past, they sent me a small survey with $3 attached to it.  In exchange for the cash, they just asked me to fill out a quick survey, which probably took me all of five minutes to complete.  After that, they continued to send surveys with cash included.

Keep in mind that it’s at random, so I’m just recommending you add your name to the list to see if you can be one of the luckier ones chosen.

Almost all survey sites will require that you take your surveys online.  This is quite common; however, if you want to find surveys which are sent to you via the mail, it’s going to be tough, but there are a few options, as you can see.

The nice thing about mailed surveys is that you don’t need to worry about the internet and oftentimes, the payment comes before you even start the survey.  It’s a great way to work at your own pace and not worry about screening out.

If I’m missing any options and/or you want to comment on what I have mentioned, you’re more than welcome to comment below.  See you next time!

Timebucks Review: Read the Many Ways to Earn

TimeBucks offers a ton of ways to earn, from answering surveys to completing micro tasks.  And, unlike a lot of GPT sites I have reviewed, it seems as if TimeBucks offers a lot more money-making opportunities than most... 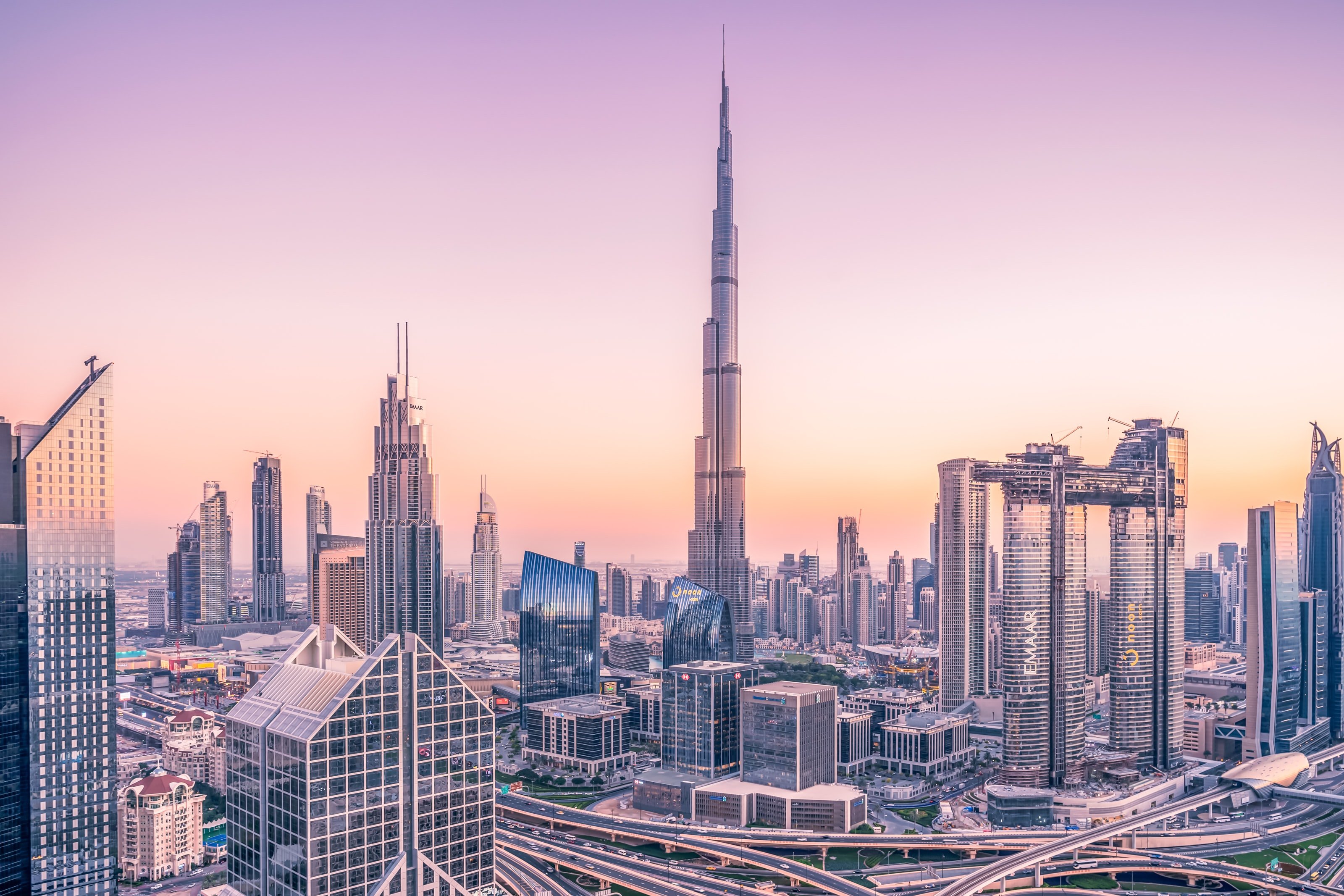 The Best Paid Surveys in UAE (Many Pay Cash)

If you’re looking to make money online in the United Arab Emirates (UAE), it is possible to do so online, however, you need to know where to look.  Oftentimes, many of my guides are open to U.S. residents only and... 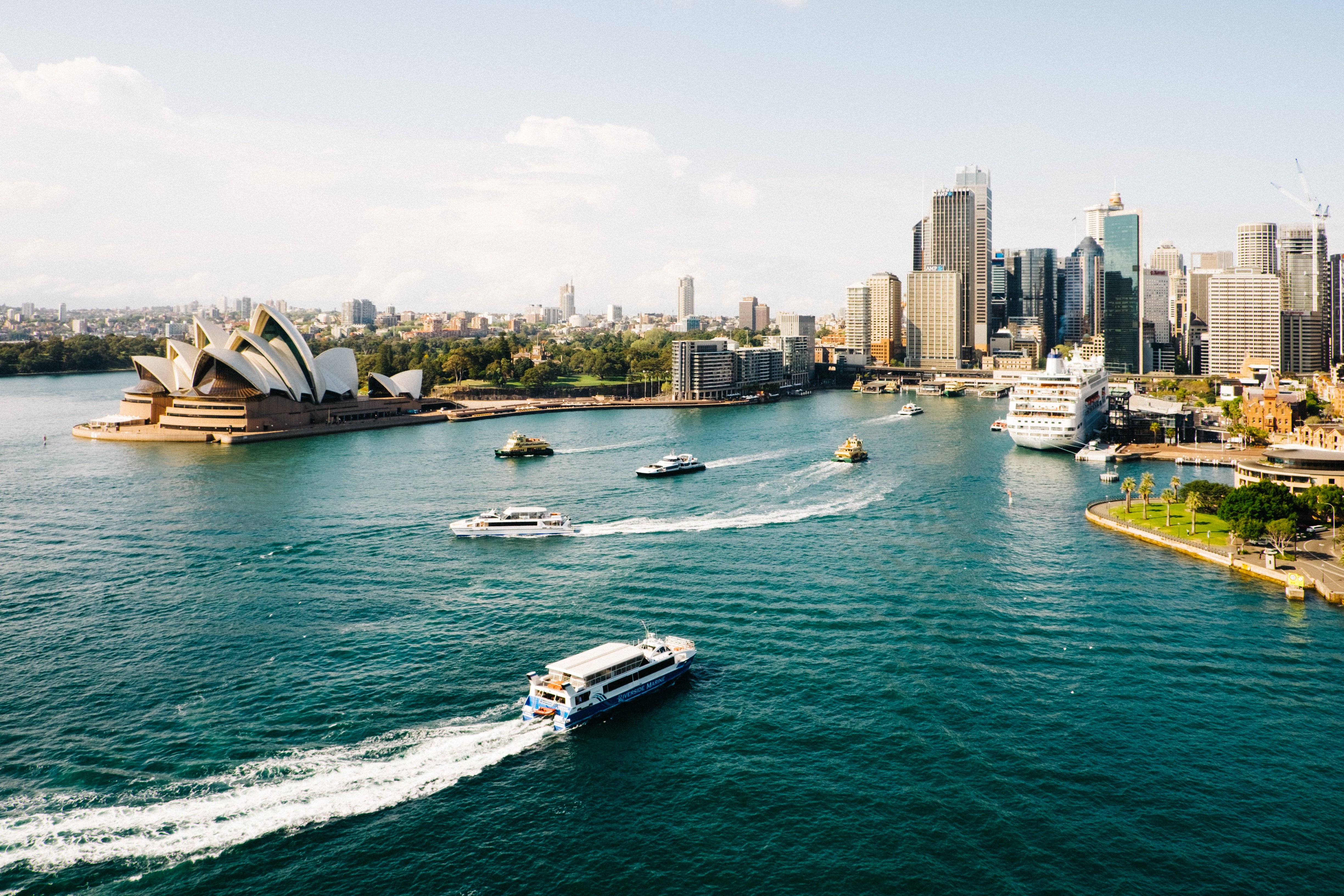 The Best Australian Survey Sites in 2022

If you live in Australia, let it be known that there are a lot of legitimate paid survey sites that can make you some okay side money.  No, you won’t get rich, but I have found it as a nice way to earn $50 to...