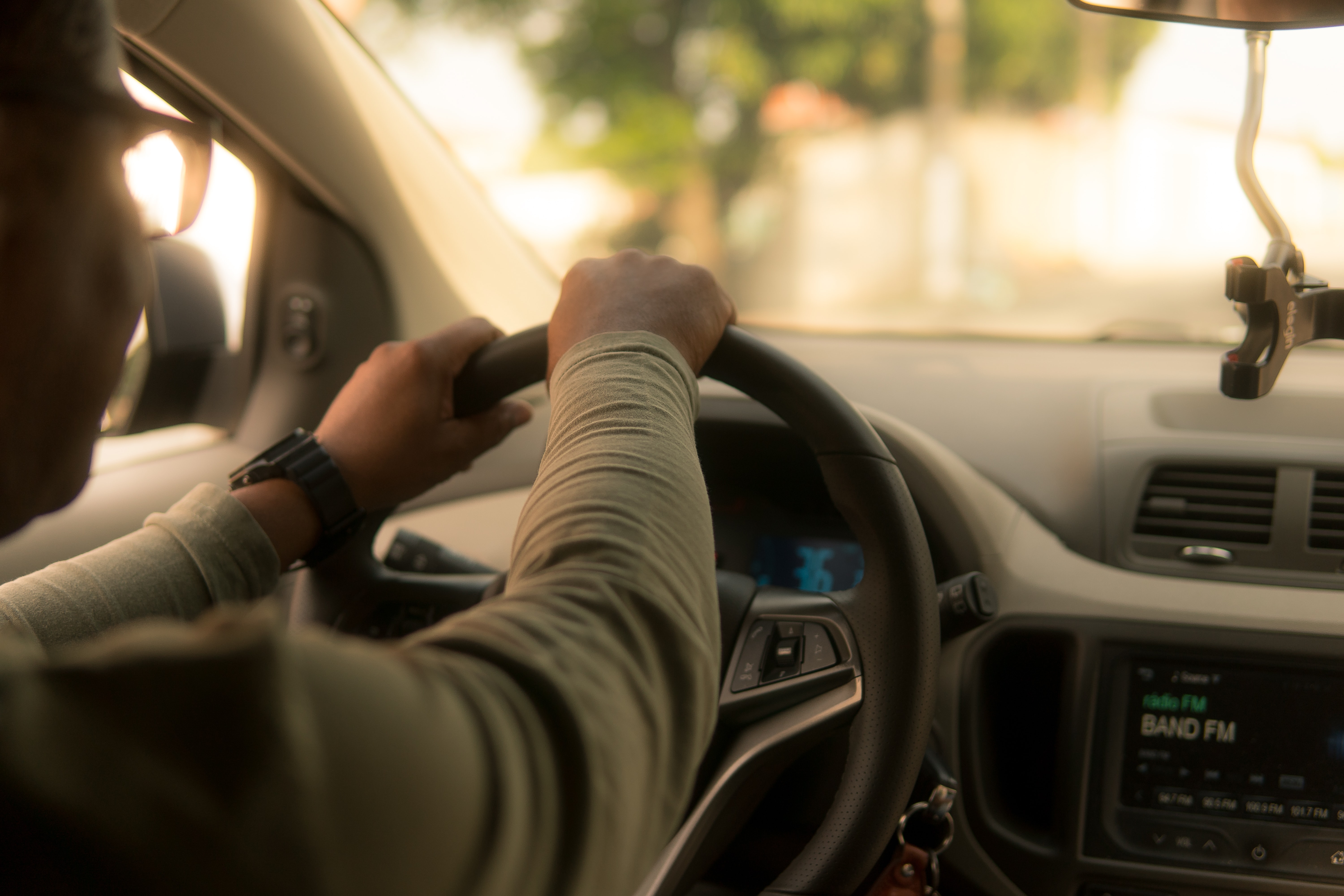 Point Pickup Driver Reviews: What Can You Make?

Point Pickup is one of the many apps that allow you to drive on your own schedule.  It isn’t as big as Uber, Lyft or DoorDash, but I wanted to include it here since it’s one of the many ways you can make money on your time.  It was much bigger than I thought it would be to be honest.

If you love the idea of driving and delivering packages to locations in your area, then it could be one to consider.

In today’s review, I talk about Point Pickup, letting you know what you can make, how it works as well as what others think of it.

As in all of my reviews, I will always be 100% honest, only recommending what I feel is worth your time.

What is Point Pickup?

Point Pickup works in all 50 states, offering same-day deliveries from America’s top retailers.  For example, you may deliver an order from Sam’s Club or a local grocery store.

As a Point Pickup driver, it will be your job to show up at the retailer after you select a job, pick up the packages to be delivered and then deliver them to the address on file.  What makes Point Pickup different from the many you have probably heard of is that if you don’t have to shop for the items.  Rather, the items are already packed, ready for you to deliver them.  You’re strictly a delivery driver using your vehicle, that’s it.

To date, Point Pickup has more than 450,000 flex workers and they continue to grow aggressively.  In fact, they have bought out some smaller competitors, so I don’t see why this won’t be one of the better known gig jobs in the near future.

As a Point Pickup driver, you will download the app, either via the Google Play Store or iTunes.  This is 100% free, but to qualify, you will need to meet certain qualifications, which I will cover next.

Once you get approved, you can log on to the app and select your pickups.  Unlike Uber and DoorDash, etc, which prompt you with orders catered to you, it’s similar to that of Amazon Flex and Instacart, where you will have to grab the job before anyone else does.

The nice thing about Point Pickup is that the offer screen is pretty detailed.  It will show the payout, how long it will take to complete as well as what kind of package you’re delivering.  If it sounds like something you’re interested in, then you can accept the order and then show up at the time noted.  Keep in mind that most of these orders are in the future, not instantaneous like Instacart, etc.  So, in some cases, you may have to wait hours until you start.

The company states that anyone can qualify as long as you meet the following:

The qualifications aren’t much.  In fact, I feel it’s much more lax than its competitors.  Uber, for example, has restrictions as to which car you can drive.  This isn’t the case here.

The company does note you should have a clean car and no pets or passengers are allowed.  The same is said about smoking as this is prohibited while on the job.

How Much Can You Make With Point Pickup?

Like the many apps I talk about, especially in the driving sector, how much you make will greatly depend on when you work, where you work and which jobs you accept.  Also, since jobs are posted on a public board, how fast you snatch the jobs will matter as well.

From my experience, most jobs pay an average of $14 to $18 per order, sometimes more, sometimes less.  Batch orders, when there are more than one, can often average more than $25 to $35+ The app uses a base pay rate, around $8.50 and then includes any tip, which can be at random, and it can range from nothing to more than $10+.  Remember, you get to see what you’re being paid before accepting the job, so there’s never a surprise here.  To maximize your earnings, it’s best to accept a job that has more than one order combined.

Just remember that this is the gross, meaning that you will be responsible for your taxes as well as your gas, car maintenance.  Even though you’re making $18 an order, it will be less than this after these fees/taxes are factored in.

The official Google app had more than 5,800 reviews and a 3.8/5 rating.  A lot of people complained about the glitches, lack of customer support and the lack of orders.  Positive reviews loved that you could work whenever you wanted and the pay was decent in most areas.

Apple users gave the company a 4.2/5 rating with more than 7,500 reviews.  One of the top reviewers said he was able to average $20+ hour and mentioned that to make it worth your time, you would have to accept more than one order in an hour.  It was able to average $700 just working the weekend.  A lot of negative reviews talked about the dwindling pay rates over time as well as the lack of work in some areas.  Again, this is very market dependent.

60+ Indeed reviewers gave the company a 2.7/5 rating.  The most positive thing said referred to the flexibility but many complained about the pay and how it has dropped over time.  In all of the reviews I read, this seemed to be a large complaint.

Lastly, 125+ Glassdoor reviewers gave the company a 3.2/5 with only 61% approving the CEO.  Positive reviews noted the freedom as well as being easy work.  Cons included the lack of deliveries in some areas as well as the inconsistent customer support.

9/10Point Pickup absolutely looks like it’s worth your time.  I read a lot of whiners, but I feel these are the people who are going to complain about anything.  I did find a few hidden positive gems, where people said you could make $700 to $1,000+ a week, and you just needed to know how to maximize your time while using the app.  I think if you look on the positive side,  you can do well with all of it.  Since you’re a contractor, you can choose the jobs that make sense, so you’re effectively in control of what you make.

In the end, if you like the idea of driving and doing it on your time, then why not consider it?  It’s a great app to add to the many other driving gig apps out there like Uber, Lyft, etc.  If you learn which jobs make the most sense, then you can make a lot of money.

Don’t expect to get rich with these apps, but I feel you can make $15 to $25+ per hour if you’re working in the right area.  Again, I can’t stress it enough; your market will greatly dictate your hourly average.

If you want to comment on your experience or add to this post, you’re more than welcome to do so in the comments below.  Thanks for stopping by.