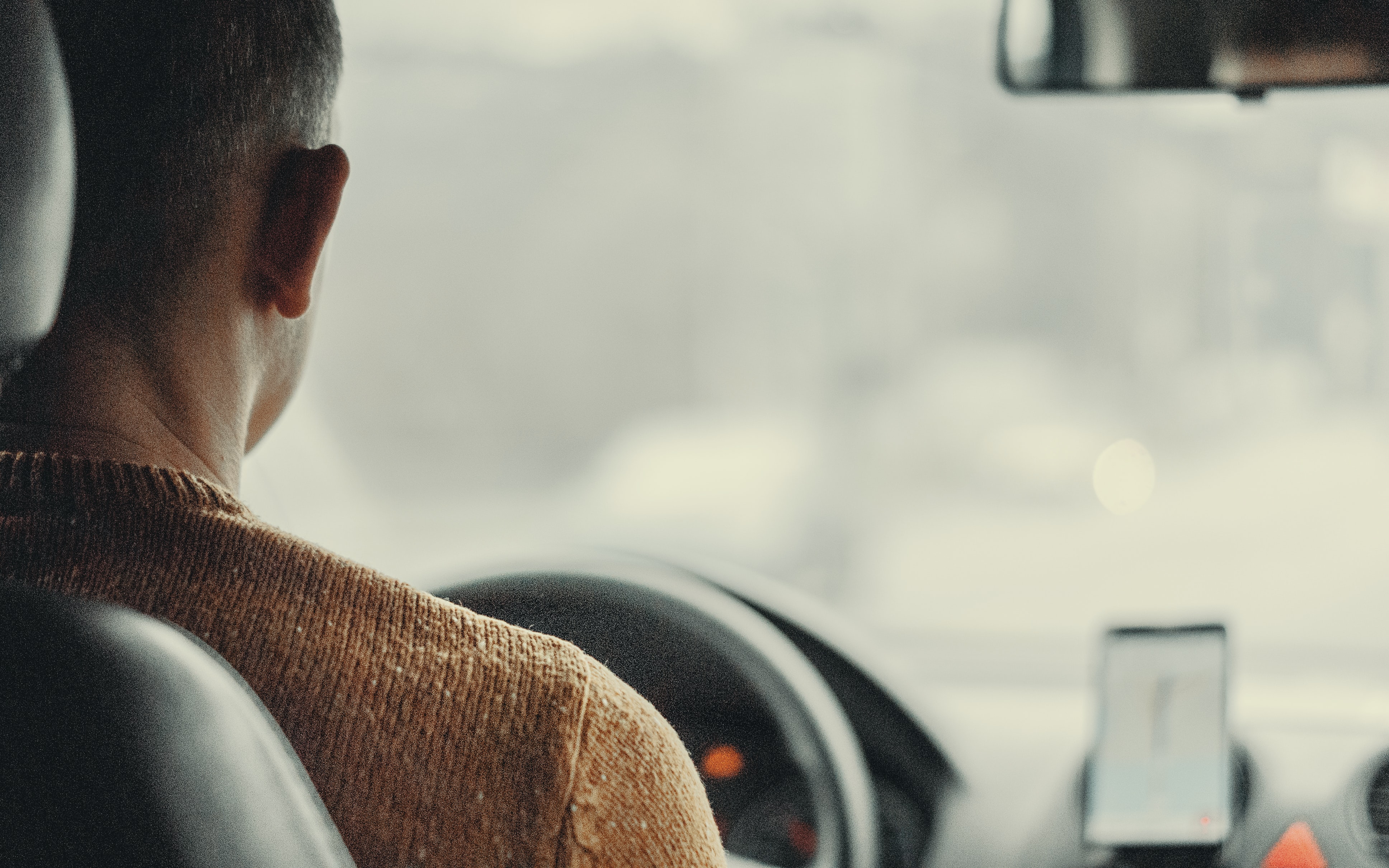 zTrip Driver Review: Get a Car and Make Money?

zTrip is said to be the “new face of taxi,” being the official app for multiple, established black car and taxi companies, such as ExecuCar.  It’s like Uber, with the exception that there’s no surge pricing, you’re provided a car and it’s designed more for professional taxi drivers.  Other than that, there’s not much of a difference.

If you drive for Uber or maybe you’re looking for jobs that work like Uber, then this app could be one to consider.

Yes, you get to work whenever you please and you’re technically your own boss since you’re considered to be an independent contractor.  However, since there are fees involved, you may find yourself working 40+ hours to make it worth it.

In today’s review, I talk about zTrip.  I will tell you how it works, what you can expect to make as well as what the internet thinks of it.  As always, I’m 100% honest, only recommending what I feel is good for your time.

To start driving with zTrip, you must be at least 25 years old to sign up, never convicted of a felony and be willing to submit to a background check.  It’s no different than most apps, as this is a fairly straightforward practice.  However, I did find that the background checks seem to be much more thorough than that of Uber, Lyft, etc, as they will ask you to be fingerprinted as well as go through training and go through an interview like that of a job.  It’s much more detailed than that of the typical car apps.

Keep in mind that zTrip isn’t available nationwide just yet as they are only operating in select areas such as Austin, Baltimore, Denver and Phoenix, to name a few.  I’ve included a map below to show you the locations at the time of this publishing, but do note that they can add or leave cities at any moment.

Fees Need to be Paid

Now, the thing about zTrip is that you will have to pay a fee, regardless of which option you choose, but this fee will provide you with a vehicle, auto insurance through the company as well as maintenance if you choose to use their car.  Essentially, you’re renting the car from the company in exchange for your services.  They do not include gas.

The company doesn’t mention what these fees cost, as it seems to be market dependent, but from what I gathered from speaking with drivers, it seems to be about $100 per day or about $500 a week for a car that seems to be subpar.  Don’t expect something nice.  And, if you do want a car, many drivers note that locations often have a waiting list.

You can use your car as well, and if you choose to go this route, drivers note that you will have to pay $50 a day or so.  You cannot get away from the lease, no matter which option you choose, unfortunately.

How Much Can You Make with zTrip?

As mentioned, you will have to pay $100 a day or about $500 a week if you’re going to lease a car from zTrip.  So, right away, if you’re working five days, you’re already $500 in the hole.  To some, this is worth it since you don’t have to worry about the wear and tear; however, others don’t like the idea of having to lease.  Personally, I don’t like the leasing idea, as I would rather use my car, but someone else may like using another person’s car.  There’s no right or wrong answer here really.

Outside of the fees, how much you make will depend on your region, but I did see that many made about $200 to $500 a day, working anywhere from eight to 12+ hours a day.

This range is high because it’s so market dependent.  A New York City can make much more than a New Mexico driver, for example.

From what I did read, however, some people had a ton of success, whereas others were competing for the scraps.  After factoring in gas and the daily lease, I believe you could net $100 to $350~ a day gross if you’re working 8+ hours a day.  Your results will vary, however.

I didn’t find much in terms of driver reviews, but I found some tidbits online.

For example, one driver said they made $2,000+ a week, which was much more than Uber and Lyft in their region, while another said they were lucky to make $200 in a 14-hour day. Another driver consistently made $300+ a day and said don’t be afraid of the daily lease.  He said that even after the fees, you can come out well ahead, especially if you work a seven day work week.  I did read more good than bad in terms of earnings.

As for consumer reviews, they were pretty bad.  I read many reviews that noted no one showed up or the experience wasn’t as great as an Uber, etc.

4/10zTrip seems to be a mixed bag to me.  I don’t like that you have to pay $50 to $100 a day to use their services, but if you can make $300+ a day, that leaves you with about $150 to $200 after gas.  At that rate, you’re better off delivering food or driving people with a much more reputable app.  However, I did read that people made much more than this.  Again, it’s market dependent.

I’m not saying zTrip is bad, but I would put it at the bottom of my list.  Sure, it’s a reputable company, but I just don’t like the reputation and inconsistent fees.

In the end, what I recommend is that you go through the interview process and test your market for a week or so.  I feel if you can average $300+ per day, especially using their car, it could be worth it.  If it’s anything less than that, I would move on.  Remember, if you’re paying those daily fees, you’re going to have to work much more than you would than other apps to offset those fees.

If you have an experience with zTrip, let me know in the comments.  These comments can help those looking to research this company in detail.