In the past, I talked about virtual assistants, such as in my overnight work from home jobs and how to become a virtual assistant post.  In short, you’re an assistant, just as if you were one in a physical office, only that it’s online.  Depending on who you work with, your tasks can vary, from sending e-mails to data entry.  Essentially, it can anything.

If you like the idea of being an assistant online and would rather apply to a company that finds the jobs for you rather than having to find the jobs yourself, then the company may be one to consider.  That’s why I’m writing this review.  I wanted to dig in deep, as I do in all of my reviews, and see if Fancy Hands deserves good remarks.

I touched upon it in the intro briefly, but I will talk about it a pinch more in this section.

Basically, Fancy Hands was designed for busy people who need help with assistant-like tasks.  This can range from simple duties, such as emailing someone to making a reservation at a restaurant.  They pay for “requests” on the site and then submit them whenever they need help.  This is where you can come into the picture.

In doing some research on the job page, these were some of the more popular job requests on the platform:

Almost all tasks will be completed either online or via your cellphone.  Unlike a lot of jobs, which ask you to have a dedicated landline, this isn’t the case with Fancy Hands as they allow you to make calls through their computer system, which is then routed to the correct phone number.

As an applicant, you are considered an independent contractor, so this means you can create your hours.  Since the company is open 24 hours a day, you can work whenever you please.

Is Fancy Hands a Legitimate Company?

Absolutely.  Even though the company doesn’t have the greatest reviews by its current work force, it doesn’t mean it’s a scam.  It’s just that the time you invest may not be worth it to you.

If you do work with Fancy Hands, they will pay.  The question is if it’s worth it.

If you’re interested in applying, you can head to fancyhands.com/jobs and click on the “apply for an assistant position.”

In doing so, the company will ask you to connect your Google account so that it can retrieve your information.  You will then be asked to take an “Aptitude Test,” which is a quick test of sorts, which will test your skills, such as questions on grammar as well as locating a restaurant, for example.  In the end, you will then have to submit a recording introducing yourself so that the company can make sure you have a clear speaking voice.

To qualify, the company asks that you have a fast internet connection and the ability to use “common websites and software.”  They also ask that you have strong communication skills as people will tell you what they want to do and you will need to get a clear response back to them.

The qualifications aren’t much, at least in comparison to other jobs, so most of you who are reading this should qualify.

How much you get paid with Fancy Hands will greatly depend on the type of job and how quick you are.

When I took a glance at Glassdoor, it appeared the average pay was in the $9 to $11 per hour range, but you can make more, maybe less, all depending on those factors mentioned prior.  In some of the advertisements I looked at, they said you could make up to $50 per day.

The company does pay per task, usually between $3 to $7, but this number, again, will be dependent on the scope of the job.  Just keep in mind that you won’t be paid per hour.  This was noted on the application page.

All payments are made via Dwolla, which is a platform similar to that of PayPal, every Tuesday.

How it Works (Claiming Tasks)

Once you’re hired, the clients will submit a task, which will go to an open dashboard, where anyone can snag the job.  These are the “unclaimed tasks,” and it’s first come, first serve.  Before you grab it, however, you can see the task description as well as what it pays.  If it’s something you’re interested in, you can accept it and then start working on it immediately.  Just make sure you pay attention to the time restriction as some jobs need to be finished faster than others.  It’s recommended you start working immediately after you accept it.

In the case you accept a job that requires a phone call, you will use the Fancy Hands phone system, which routes the number through them so that you don’t have to use your minutes.

After you finish the task, you can then submit it and get paid as long as the company/client approves your work.  Your submission is put on hold and won’t be released until accepted.  In case it’s rejected, then it will be sent back to you, where they will ask you for revisions.

You can only accept one task at a time, but keep in mind some tasks may not be able to start immediately as you may have to wait until a certain time to make a phone call, etc.

There are quite a few reviews that I found online, and some stuck out to me.

For instance, on one blog post on DreamHomeBasedNetwork,  I saw that a commenter noted that they used to work for Fancy Hands and said the hiring process was next to nothing.  There was very minimal training, basically, a video that shows you how the platform works, and that was it.  When she started working, she was lucky to make no more than $4 a day.  Your results can vary, but I did read that the pay seemed to be lower than advertised.  Another comment on that very thread said the same thing that she never saw a task paying more than $3.

It also seemed to be a common complaint that the managers would reply in a condescending way, often not siding with the workers when a task issue comes up.

Glassdoor reviewers gave the company a very poor 2.4/5 rating with only 32% saying they would recommend it to a friend.  These reviewers said they did like working from home, but there were a lot more cons than pros.  People didn’t like the pay nor did they like dealing with clients with unrealistic expectations.

Reviewers on Indeed gave it a slightly better rating at a 3.4/5.  Reviewers liked the work-life balance but weren’t a big fan of the pay/benefits and job security.

Fancy Hands has pretty poor reviews, so don’t be surprised if you sign up and you don’t like what you see.  This seems to be commonplace among most people who have at least tried it.  The pay is quite low, the managers don’t seem to be too supportive and the clients often expect the moon.

I can’t say I would recommend it, but if you want to sign up, the application process is so easy.  Just connect your account, watch a short training video and you can start grabbing jobs almost immediately.  It doesn’t seem they take the hiring process that seriously, maybe because the turnover rate is so high, who knows?

In the end, I would lean toward no, just for the sake of the low paying jobs, but if you want to sign up just to see if there’s a higher paying task, then why not?  Worst case, you can always close out your account.  In a positive light, if you get good at it, then $50 may be possible, but I wouldn’t count on it.  That’s just my opinion, however.

As always, you’re more than welcome to share your thoughts in the comments.  Have you used them?  Did you try it?  Feel free to vent, ask questions or whatever may be on your mind in the comments below.

The CVS Advisor Panel is a group of CVS customers who have agreed to share their opinions and feedback such as you.  And, according to CVS, you can earn a few online surveys a year, most of which will come in as an...

Shopkick is a rewards app that I have mentioned so many times, such as in my 45+ apps to earn free gift cards and free money on PayPal posts.  In short, you can earn gift cards while out and about, and in some cases... 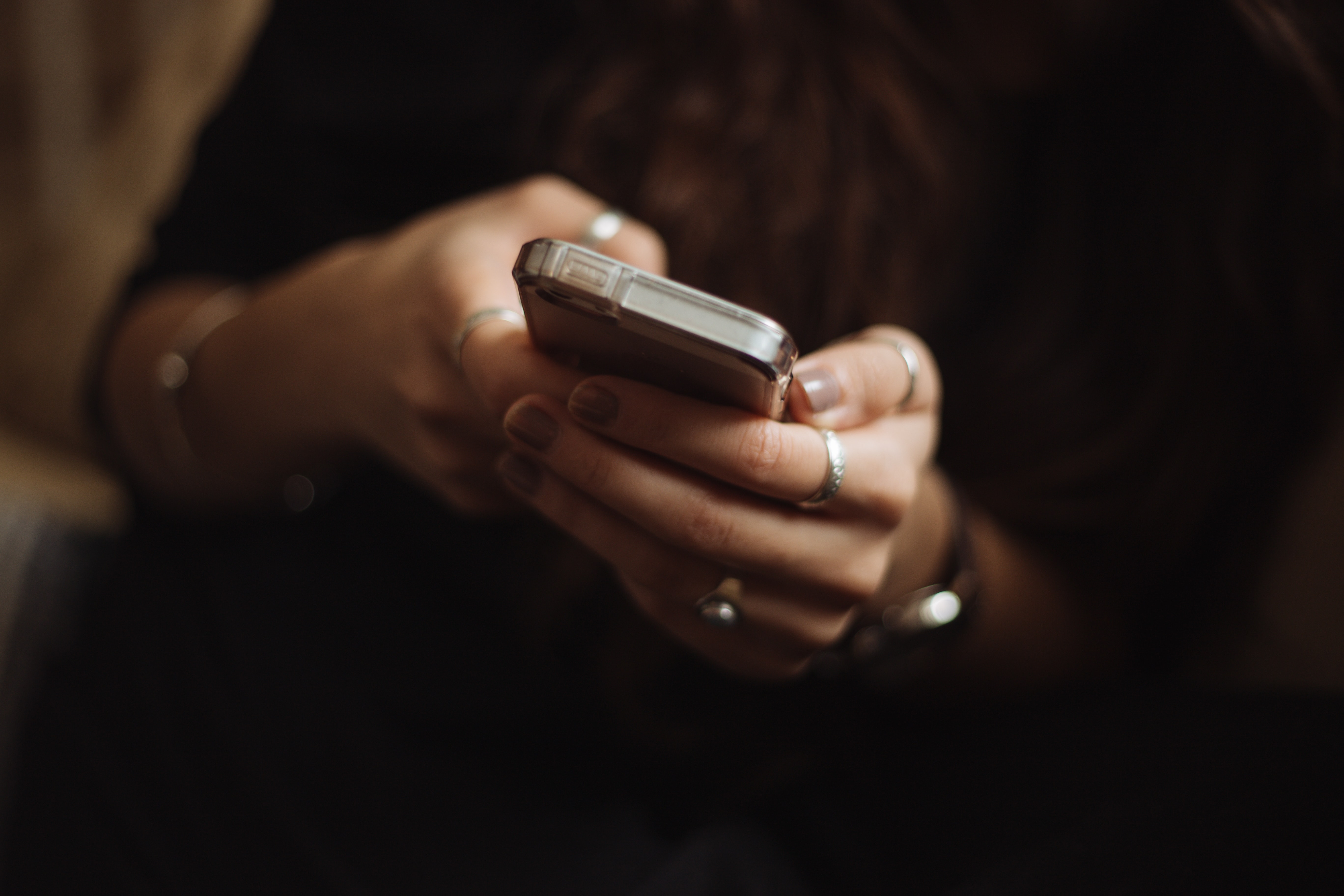 If you’re in the market for a cell phone, but you don’t want to pay for one, you may have been doing some research.  Well, one particular company that often pops in a search goes by the name of Simply Free...