KnowledgePanel has been around for a while, founded in 1999.  Their research mainly relies on the entertainment industry, such as TV and news networks, many of which you have heard of, and generally consist of those polls you often see on TV.  This panel was designed as a way to track national trends in a variety of topics such as sports, entertainment, etc.  They used to operate as a separate entity, but they have now been acquired by Ipsos, one of the biggest market research powerhouses in the industry.

What’s unique about this company is that they select a few members a year to join their panel.  Unlike the many I research, they don’t accept just anyone.  It doesn’t hurt to at least put your name on the list.

In today’s review, I talk about KnowledgePanel and how it works as well as what you can make.  As in all of my reviews, I’m 100% honest, only recommending what I feel is worth your time.

KnowledgePanel is by Invite Only

As mentioned, the KnowledgePanel is by invite only and you will need a code to join.  This is required to join, unfortunately.

How can you get an invite?

There’s no way of telling really, as they only select random addresses.  When they do, you will receive an invite in the mail and it will often come with a dollar bill or something to catch your attention.  If you’re reading this and you did receive an email, then that’s great, as it seems like one of the harder survey panels to get into.  I know that a dollar bill placed in the envelope can seem like a scam, but I promise you that this is a legitimate company that wants you to take the surveys they send out.

At the moment, you will need to be at least 13 years old and you must reside in the United States.  You will also need internet access with a home computer; however, it has been said that if you don’t have a computer, they will provide you with a laptop to complete the surveys along with internet access.  This is something that I never have heard of before and that alone can be worth at least $50 a month in value.  They say they do this because they need to represent all households in their surveys.  However, you will need to qualify income wise to “prove” you need that laptop.

Every week or so, members are sent survey invites, which take about 10 to 15 minutes to complete.  The company notes that most sessions do not need to be completed in one session nor do you have to take part in every invite you receive.  Like most survey companies, you can selectively choose which survey you want.  The surveys are time sensitive in some cases, but you should always know what’s expected of you before you accept the survey invite.

Also, when you first join, they will send you a one-time $10 reward when you complete the introductory survey.  You will receive a mailer when you join with all of the information you need to know.

Whenever you complete a survey, you can earn reward points, in which you can cash out for a variety of rewards.

How much can you make?

This will depend on your demographics, but from the people I talked with, as well as what I researched online, it seems you can make about $1 to $15~ a month, sometimes much more.  It seems as if you can receive about a survey a week, which are usually about $1 in value.

It’s going to depend on a variety of factors, but it seems to be on par with most of the survey sites I have researched in the past.  It’s hard to place a range on the surveys because they vary so much; however, you can make something.  As with most surveys, don’t expect much.

For every 1,000 points you earn, you will earn $1 in rewards.  You can use these reward points to cash out for a variety of rewards such as gift cards, cash, games and some merchandise.  You can also save your points to try to win a sweepstakes.  It’s up to you, but you can select which reward you want.

The payout threshold is quite high, though, as they require at least 25,000 points before you can cash out.  That is $25 in value.  When you compare that to other sites that only require $1 to $10 at most, this makes it one of the higher thresholds in the industry.

The KnowledgePanel is by invite only, so there’s a good chance 99.9% of us will never get an invite; however, I wanted to review it as you may be researching a letter you received in the mail.  If you did, I would say at least try it out as I have read a lot of great things about it.  You won’t make a ton doing these surveys, but they seem to be okay, paying a few dollars each.  Plus, if you qualify, you can receive a free laptop as well as that $10 reward if you complete your first intro study.

The company is operated by a very reputable company, so you can be assured you won’t get scammed.  The reviews alone speak for themselves.  If you’re reading negative things, just let it be known that these are often people who want to make thousands doing surveys.  And, unfortunately, this isn’t going to be possible.

As always, if you want to comment on your experience or you want to add to what I have written, you’re more than welcome to do so in the comments below. 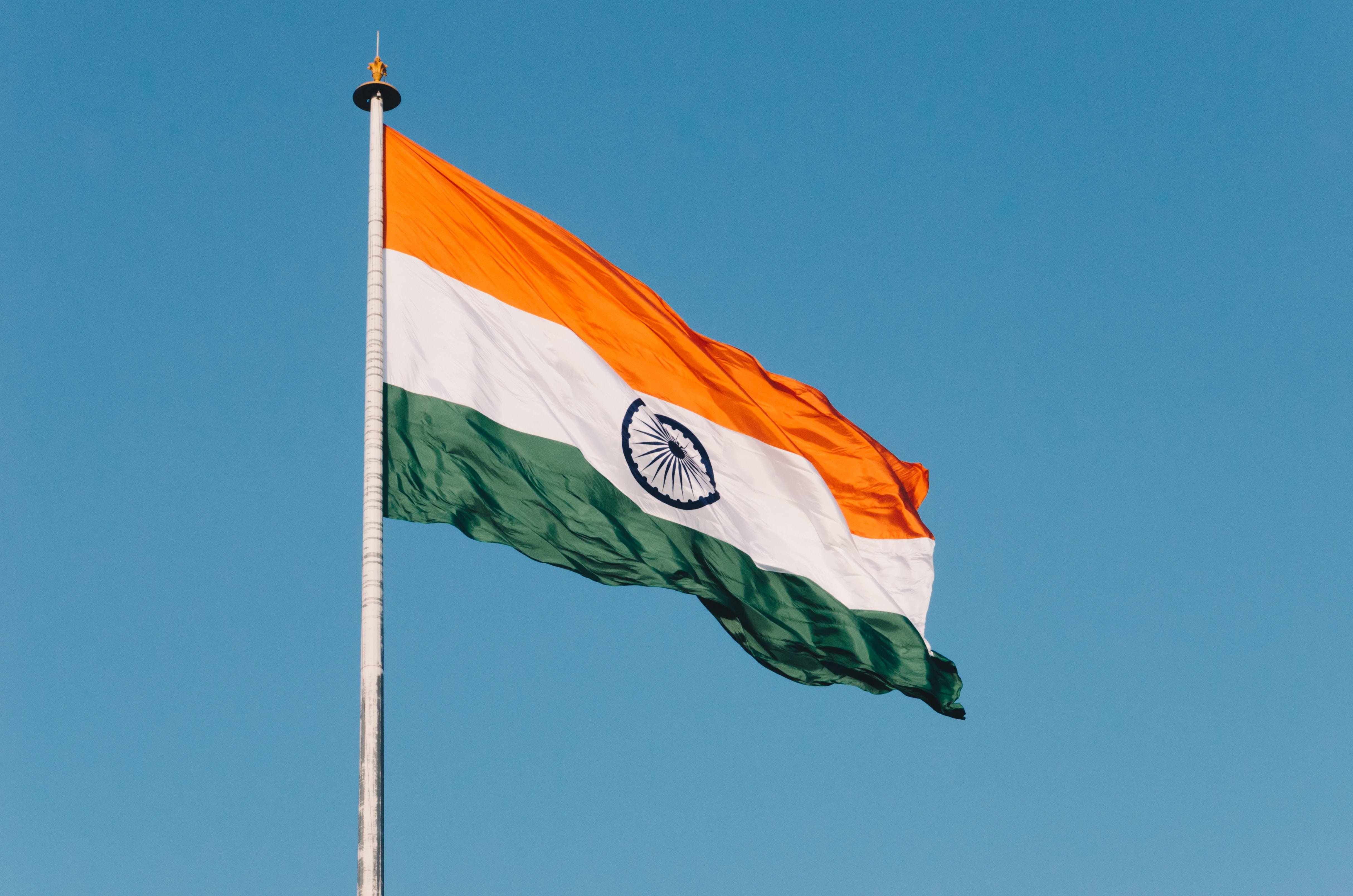 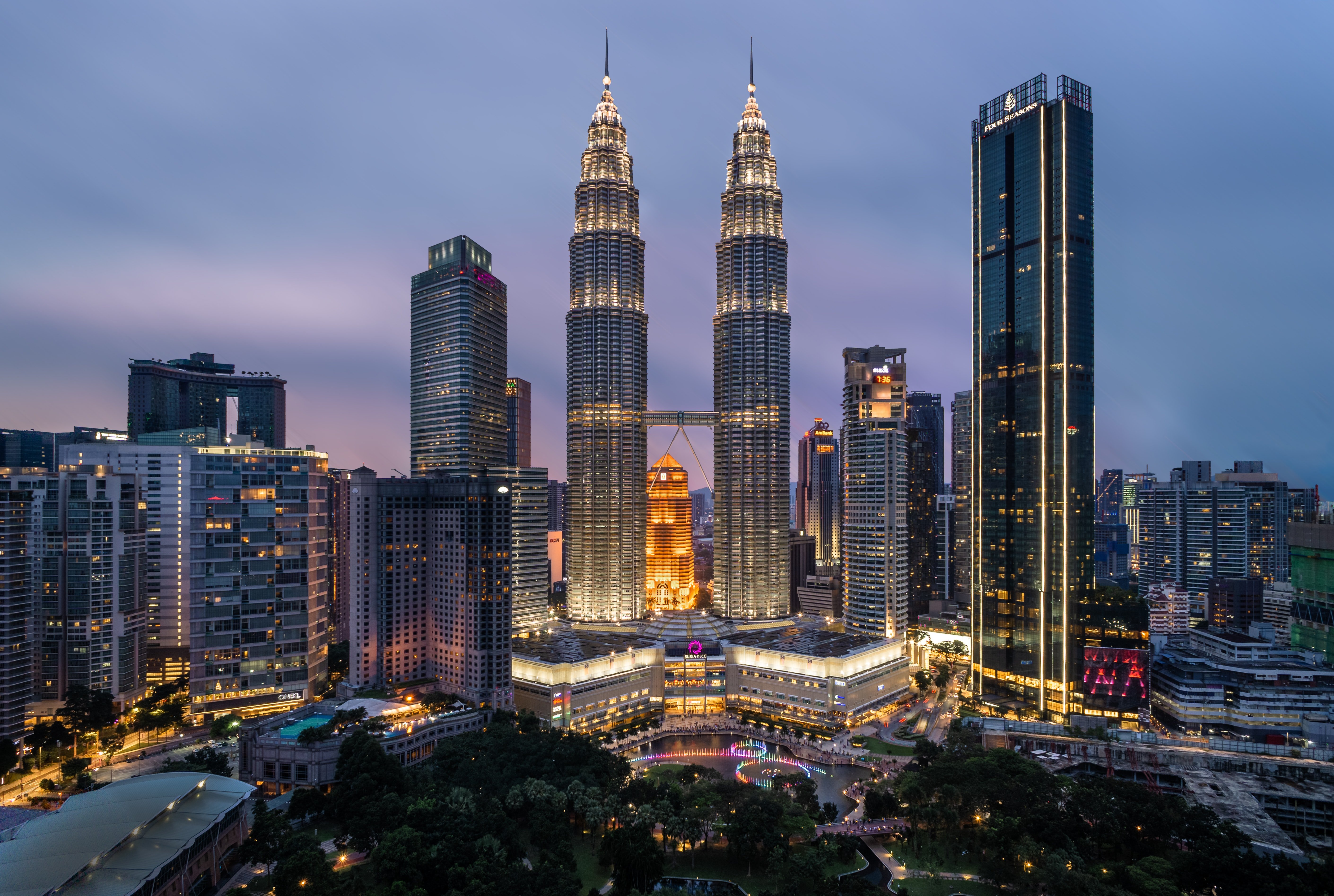