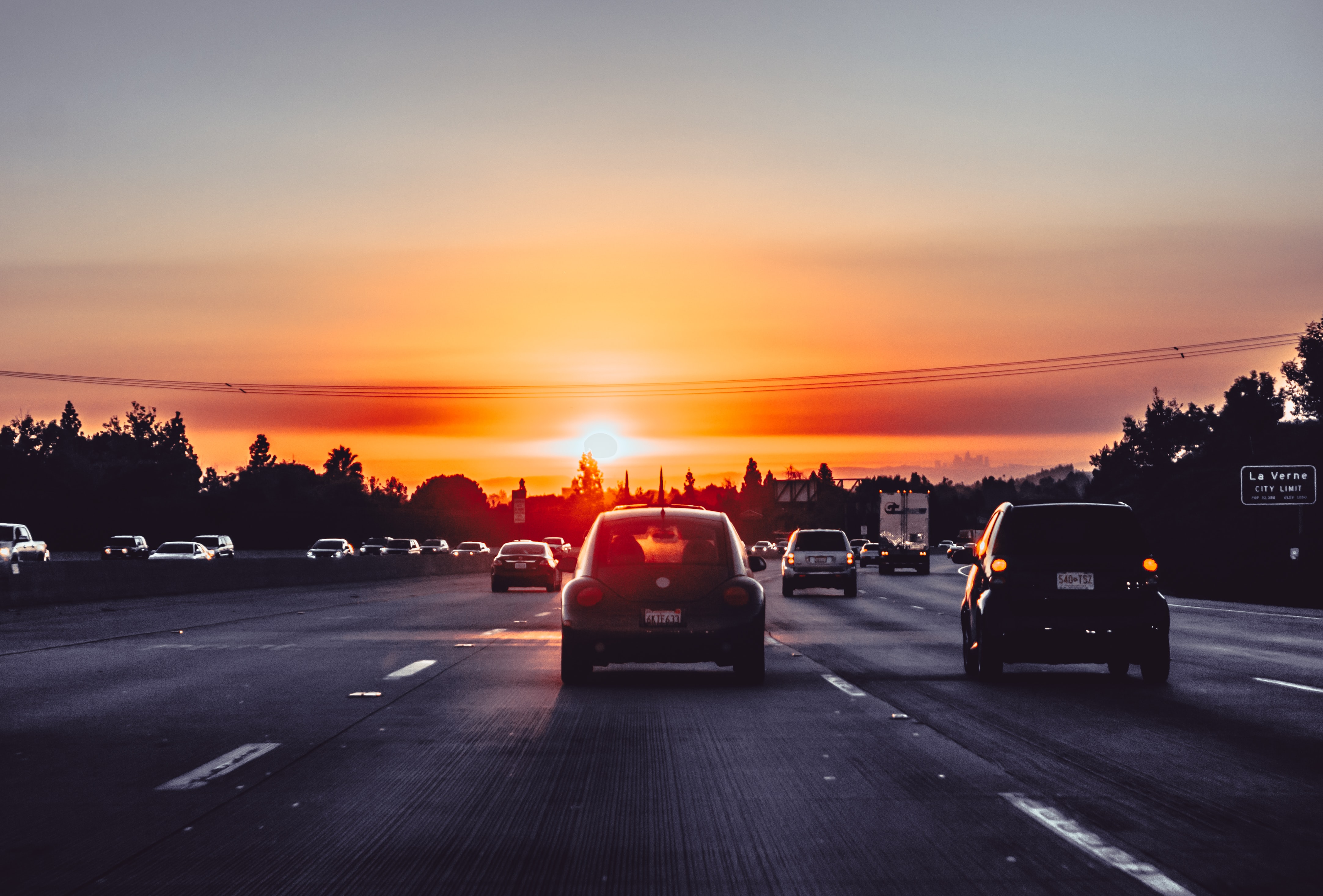 Drive for via Review: Another Uber Alternative

I have talked about many driving jobs in the past, particularly Uber, DoorDash and Lyft to name a few, but one name that doesn’t pop up often is a company by the name of Via.

In short, Via works a lot like Uber Pool if you’re familiar with it.  You’re more like public transportation in a sense, only that passengers can request you on demand as you’re driving around town.  This means that more than one person will get in your car and you will pick them up on the corner, similar to that of a bus stop.  If your passenger isn’t waiting, then you can leave.  That makes it nice for drivers who hate waiting around.

A rider will open the app to request a ride and it will immediately match them with a driver nearby headed in the same direction.  If you accept the request, you will then stop at the location noted.

If you don’t mind using your car and picking up a few strangers along the way, it may be a gig to add to your phone.  In today’s review, I discuss the pay, how it works, what the workers think as well as if I feel it’s worth your time.  As always, I’m 100% honest in what I promote, only recommending something I feel is worth your time.

To start working with Via, you will first be asked to create a profile.  During this process, you will tell the company a bit about yourself as well as how you plan to drive with them.  This will include your name, where you want to drive as well as some basic information such as your driver’s license number, etc.

After you create your profile, you will then be asked to upload your driver’s license and proof of insurance to be considered.  Like the many ridesharing apps, a background check is required as well.  As long as you don’t have a felony or a major vehicle offense, you should be okay.  You will also answer a series of questions such as how long you have been driving in the U.S. as well as your vehicle’s information.

When you apply, keep in mind that you’re an independent contractor and not an employee.  This means you will be responsible for your taxes at the end of the year and no benefits will be provided.  However, on the plus side, being a contractor means you can work whenever you please since there will be employer, employee relationship.

Upon completion, Via will have you go through a few training modules to get started so that you can get familiar with the app.

You can download the official app either via Google Play or iTunes.

NOTE:  Via often has promotional opportunities, wherein you can earn hundreds if you meet certain requirements.  Be sure to look out for these bonuses before signing up to see if you qualify.

To qualify as a Via driver, they do ask for the following to be considered:

The qualifications are very similar to that of Uber and Lyft.

In New York City, there’s one more thing to note a TCL driver’s license is mandatory, but if you don’t have one, they can help you in the process of getting one.

Also, aside from personal requirements, vehicle requirements are noted as well, which include the following:

The nice thing about Via is that you don’t have to use your car if you don’t have one as they do have a rental car service which starts at $7 for the hour or $499+ per week.  There are more restrictions as to how the rental program works, but you can read more about it on the company’s official website.

How Much Does Via Pay?

Via drivers are able to drive on two modes, one being the Blue Mode and the other being the Flex Mode.  And, how much you make will depend on how often you drive as well as which city you live in.  Compared to Lyft and Uber, Via is much different in its pay structure.

When Via first started out, they promised $30 or so an hour but that has since changed as the company has grown.  Depending on the mode, my research has proven to be much less than this average.

For Blue Mode drivers, you will be paid an hourly rate, where drivers are guaranteed a rate, usually $14 to $15 per hour gross.  There are no minimum ride requirements.  This rate can be much higher in some cases if promotions are available.  If this is the case, promotional information will be on your app’s home screen.

As for the Flex Mode, you will be paid for every ride you take, similar to that of Uber, etc.  In this case, the amount you make will depend on the promotions, how many people you pick up as well as how far you drive.  On average, if you work a full hour with the app, plan on grossing $14 to $17 per hour.

The official app via the Google Play Store has a mediocre 3.6/5 rating.  What most people didn’t like were the constant app glitches, long support time waits and the poorly operated app.  Most reviews, at least as of late, were very negative.

Apple users gave the app a much better 4.3/5 rating, and it seemed that the app worked much better on Apple devices than it did on Android.  These reviewers loved the flexibility and earning opportunity.  However, I did read more complaints about the app problems, horrible navigation built in the app as well as the “grind” in working.  Many felt burnt out using the app after a while.

About 60+ reviewers on Indeed gave the company an okay 3.2/5 rating.  They didn’t like the customer support or the ride rates.  A few noted that the rates were much less than Uber and Lyft.  On the plus side, a few drivers did mention the riders were very pleasant and polite.

Lastly, about 200+ Glassdoor reviewers gave the company a very poor 2.1/5 rating and only 30% recommending the CEO.  Many complained about the operations, poor pay

Via seems to be an okay alternative to that of Uber and Lyft as long as you’re willing to act as a bus where you pick up multiple passengers at once.  The pay doesn’t seem that great, and in some cities, it seems to have demand.  However, like all of these apps, your results will vary.  Who knows?  It may be better in your city, I don’t know.

In my research, I didn’t like the poor reviews nor did I like the lower-than-average pay.  The company is legit, but I still think they are working through some growing pains, seeing they are still relatively new to the rideshare space.

Via isn’t available in all cities just yet, so if you’re signing up and not seeing your city mentioned, you may have to wait until the future when it does become active.

For now, I would maybe recommend signing up and testing your market for a week.  If it seems okay, then stick with it.  If not, you can always delete the app and forget it.  Since your region will greatly vary, I can’t tell you exactly how much you can make, so it’s up to you to decide.

As always, if you want to comment on your Via experience or even if you have questions, feel free to use the comments section below.

The Make Money Online SMS app is a free app only available for Android devices that pays you to receive text messages generated by their customers.  Simply put, you get paid to receive texts, that’s it. ...

With Volutic, they claim that you can earn money reading emails.  And, in theory, it sounds awesome, but let me forewarn you that all of these sites don’t pay out much.  I’m talking pennies per day.  The...

Can You Earn Money with You Cubez? (review)

You Cubez was founded in 2007 and it’s one of the many ways that you can make money online, particularly by watching videos, taking surveys or even completing tasks. They have close to 1,000,000 members and have...